First of all, I don’t believe I have the answer, but I am searching for what “an ideal society” would look like.

I recently was in a conversation with someone who has opted for a more “eastern” philosophy and has promoted that having an idealized view of the world, or believing that one ideal is better than another, that there is such a thing as good and bad, causes unneeded suffering.  While I appreciate the importance of accepting reality, rather than arguing with what is, I also feel strongly that there is such a thing as right and wrong, that there is such a thing as evil, and that there is value in working against having it spread.  One of the tactics of evil is to convince people that evil doesn’t exist, but there is also value in following the advice of Jesus of Nazareth: “Resist not evil.” (Matthew 5:39)  There is no need for aggressive attacks against people, just proactive promotion of truth.

For several years I have become increasingly aware that the way that civil governments are currently set up doesn’t always work well.  One of the main purposes of this blog is to get the concerns, as well as thoughts about solutions from inside my head,  onto something documented and more permanent – not because what is in my head, should be of value to anyone but me, but because I firmly believe that once I get the ideas out of my head, I will be able to better identify what I feel are good ideas and bad ones.  This exercise is intended primarily for my own benefit.  If others engage in a discussion, all the better.  Their perspectives are extremely valuable since they are not me and don’t have the same blind spots that I do.  They can offer a perspective that I don’t have.

In the end, I truly want something actionable, not just to come up with some philosophy that would work intellectually but is not applicable or practical in the real world.

Most people recognize the scale as a symbol of justice. It has been my observation that mostly how we seem to look at and approach life is to ignore either one side or the other of the scale. I don’t think justice is so much the scale itself, as it is the scale in balance. The scale tends to tip in one direction or another and this tendency increases the farther from balance it gets pushed.

END_OF_DOCUMENT_TOKEN_TO_BE_REPLACED

“With no property rights established, we find that next to no other rights can be reasonably protected. There is no enforcement of the right to life if someone decides he wants what you have. There is no free speech, no right to assemble, no worship if your exercise upsets a person who has no reservations about using force. These are precisely the ingredients that make up a dystopia.”

This FEE.org article, especially the introduction, explains, to me, one of the reasons total anarchy doesn’t work.

Despite what my younger-self believed, anarchy is not lawlessness. It is a lack of any ruling individuals or institutions – “an-” greek for without, “-arkhos” greek for chief or ruler.

Some time ago I read “The Problem of Pain” by C.S. Lewis. It led me to quite a bit of introspection and contemplation, which resulted in me publishing a blog post on my personal blog.  This post is a revisit to the idea.

While “The Problem of Pain” by C.S. Lewis doesn’t exactly say these words, one of the concepts that I gained from reading it is END_OF_DOCUMENT_TOKEN_TO_BE_REPLACED 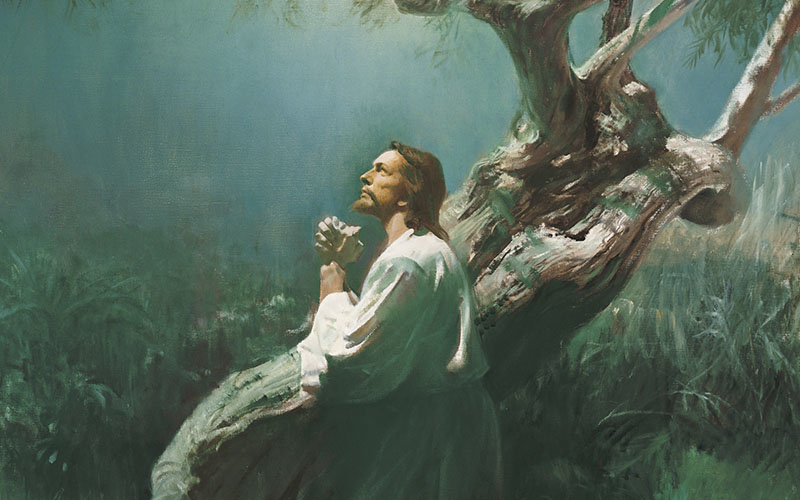